Turning 16, getting a driver’s license, and hitting the road is an exciting time. It means mobility and freedom from Mom and Dad. First-time drives are still learning and are prone to making mistakes. Driving is a lifelong activity, and learning how to drive correctly is an ongoing task. Attending driver’s education class and passing a driving test is like passing boot camp. It’s “basic training,” and there is still so much to learn after class ends. Most people can relate to the biggest mistakes new drivers make because they’ve made them too.

The kid on the street who just got their first license and car becomes the chauffer by default. Every teen wants to get out of the house and knows who can help make that dream come true. The problem is that they try to cram a hundred kids into one small Prius. That’s not only stupid, but it’s illegal in some states. New drivers have restrictions on how many kids are allowed to travel with them.

Driving Under the Influence

The rise of smartphones has seen a rise in distracted driving. New drivers are growing up with this technology, so they don’t see the problem with texting while driving. Older generations that didn’t have phones when they were learning to drive, such as GenX, don’t struggle with this problem as much. Continued education and fines are the best tools to fight distracted driving.

The biggest mistake new drivers make is speeding. They think that they are on a racetrack and view every car as an opponent. They like to hear the engine roar when they jam on the gas and weave in between cars. For some, that desire never goes away until they total their first car. Young men are especially prone to racing and taking risks when first learning to drive. RNR Tire Express is your home for wheels and tires in Savannah, GA. Take a look at our selection and come in for installation. 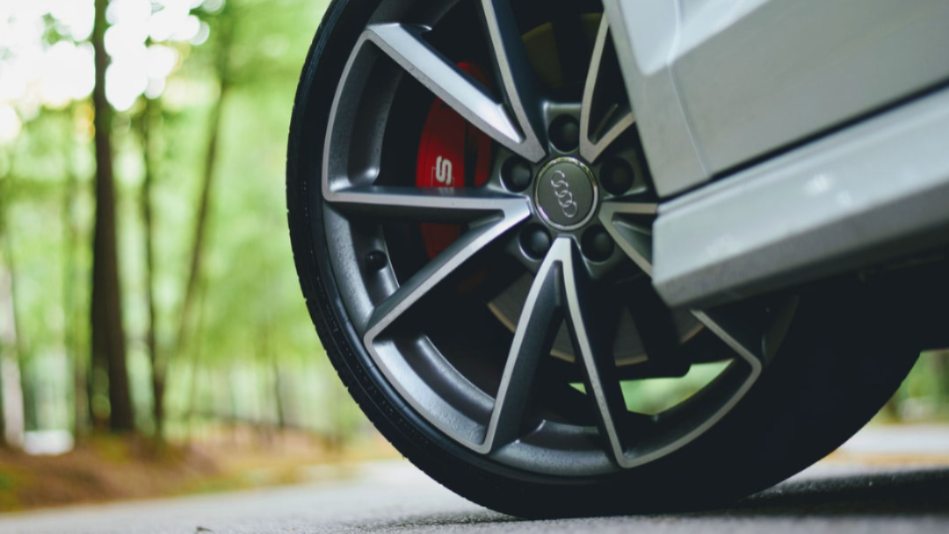 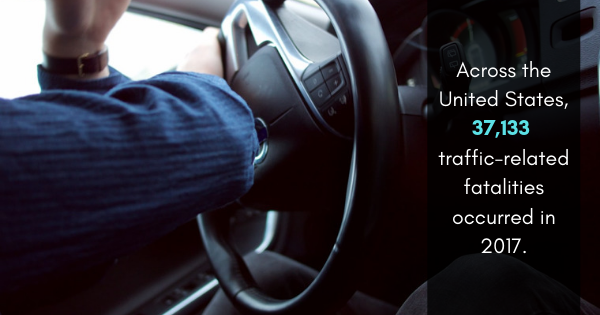 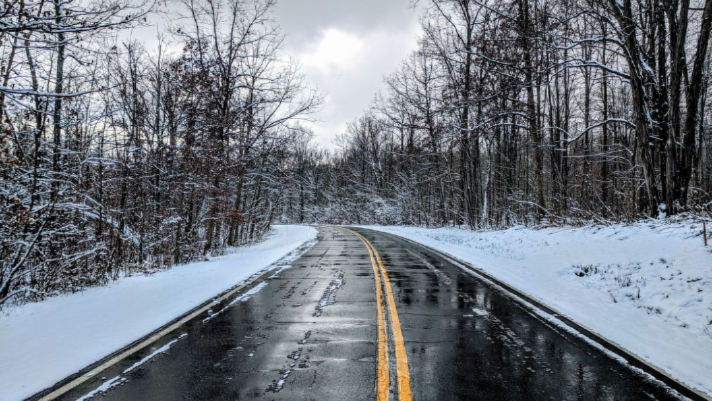 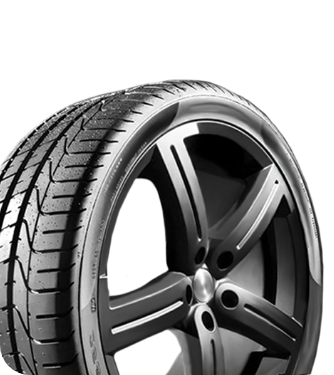